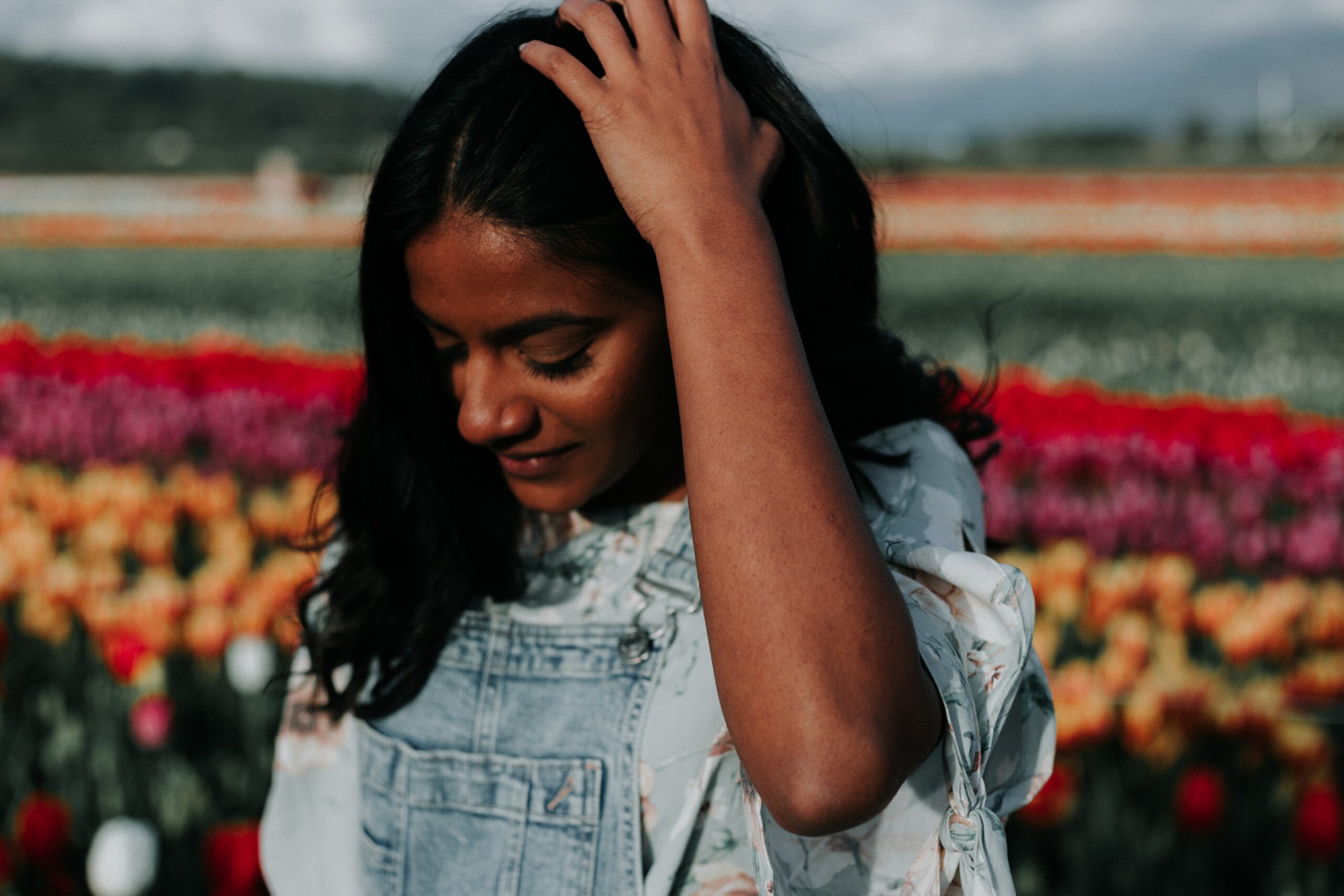 It is okay to feel… Have more than one abortion

It is okay to have more than one abortion. It is not uncommon to have multiple abortions. . About half of the women in the USA with an abortion, have had one previously. In England and Wales, about 37% of the abortion procedures were consecutive (2014).

That it is not uncommon, doesn’t mean it is widely accepted. You can beat yourself about it, . Try to remember that it can happen, and it is okay. And that you again have the right to terminate the pregnancy, as well.

Be kind to yourself!

“In 2020 I had an unwanted pregnancy twice in six months. I never thought that I would accidentally get pregnant, I was even convinced that I was infertile. During a bladder infection my period did not come, I told myself that this was due to stress and illness even though I have a regular cycle.”

“It was a sad experience, I've never regretted it, but I promised myself I wouldn't go through this again. And yet it happened again (much later, I was 41 and now the mother of a 14-year-old son).”

The first time I got pregnant I immediately knew for sure: I have to get this out. Early on, I realized that I was pregnant: my body just knew. I took a pregnancy test and yes, pregnant. I was still sitting on the toilet with the test in my hand when I googled the word abortion. I had to wait another 5 days; in the Netherlands there is a legally required waiting period. It felt disrespectful, as if the government knew better than me whether I was sure. That waiting part was the worst for me; there was something growing inside of me that I didn’t want. It felt like I was sick. The only thing going through my head was: it has to come out. After the abortion, I was especially relieved.

For me, the biggest barrier was not to have the abortion, but to tell my family. Once I did that, it was easy to tell others, too. I want to make the subject easier to talk about. Getting pregnant can happen, even if you’re careful. I didn’t want to feel ashamed or hide my experience.

And yet that’s what I did when I got pregnant again six months later. I didn’t understand , I had been careful, right? Later I heard that after a pregnancy – so also after an abortion – you are extra fertile due to all the hormones. That must have had something to do with it. I was shocked; I didn’t understand, I was angry with myself, I was ashamed, I was upset and confused. I still didn’t want a child, I’m not religious, but for a moment the thought even crossed my mind: is this a message from above? Am I supposed to have a child?

This time I found it much more difficult to make a choice. I was so confused that I needed more time to make a decision. In the end I came to the same conclusion as six months before: I didn’t want a child. I didn’t want to be pregnant. I chose an abortion, and I’m still glad I did. But the shame remained. I knew a few other people who also had an abortion once, but none who had had two. It felt like failure; like I was stupid. I didn’t dare to tell people because I was afraid that they would judge me. Because I judged myself.

I did speak out about abortion and wanted to help break the taboo, but I was afraid to share this. That bothered me more and more; it can happen to anyone; sex is simply not 100% safe. Getting pregnant twice or more can also happen. That’s why I slowly started sharing it. With good friends, and slowly with more and more people. Until one day I decided I was tired of being ashamed of it.

I was invited to a TV program as an ‘experience expert’ about abortion, and I decided: now is the time. In that TV broadcast I told my story, that I had an abortion not once, but twice, so the whole world could know. Taking that step has helped me a lot. After the broadcast, a woman from the camera crew approached me. She said: I’ve had three. I had created a space for her to share her story. In that moment, I knew I had done the right thing.

I can now say that the shame is largely gone. I’m not mad at myself, I’m at peace with it. And hopefully by sharing it, I can break the taboo a bit. 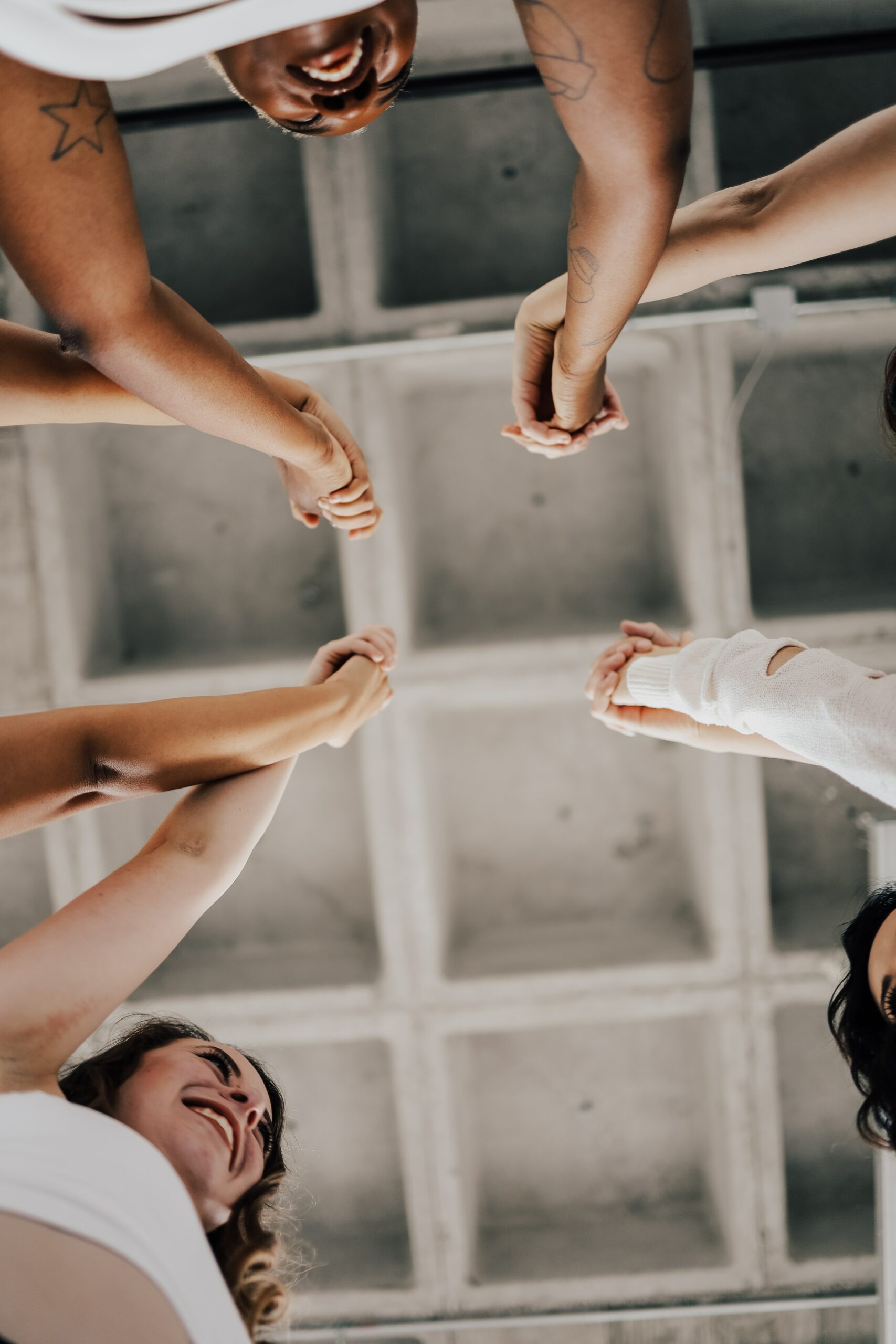 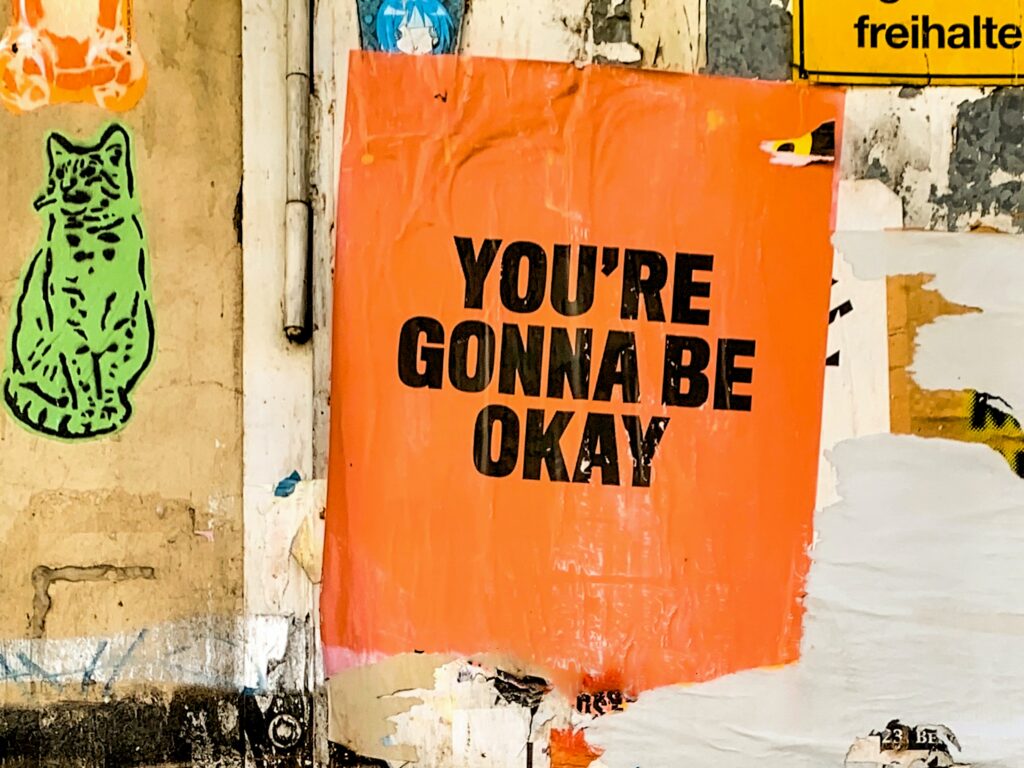 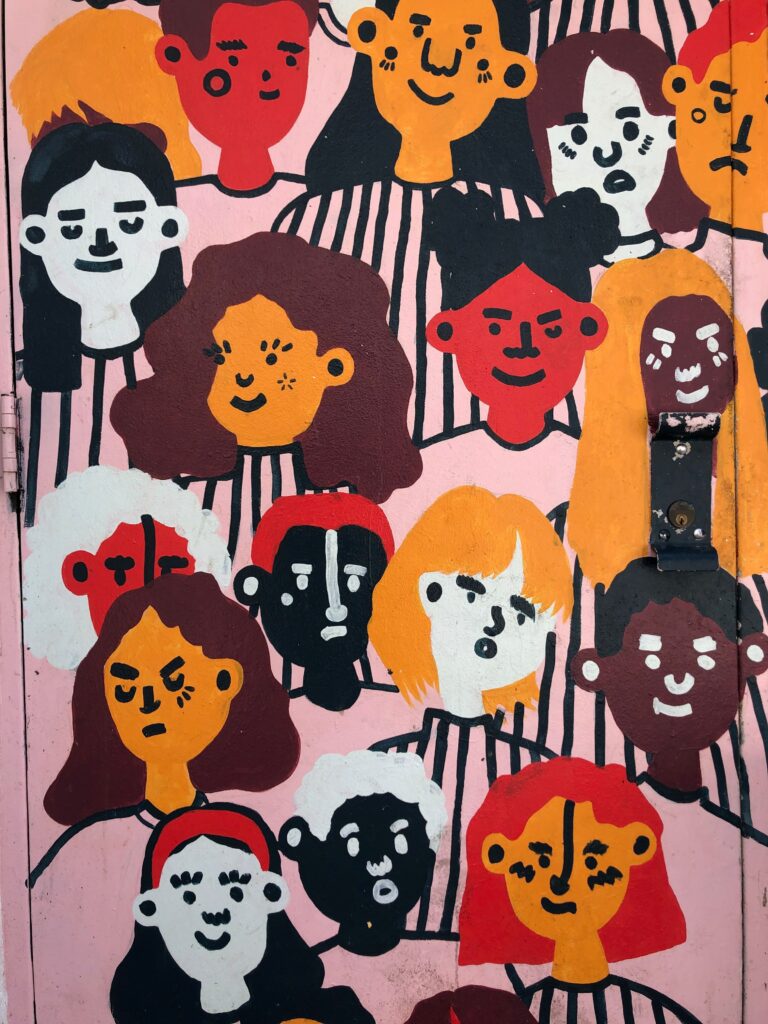 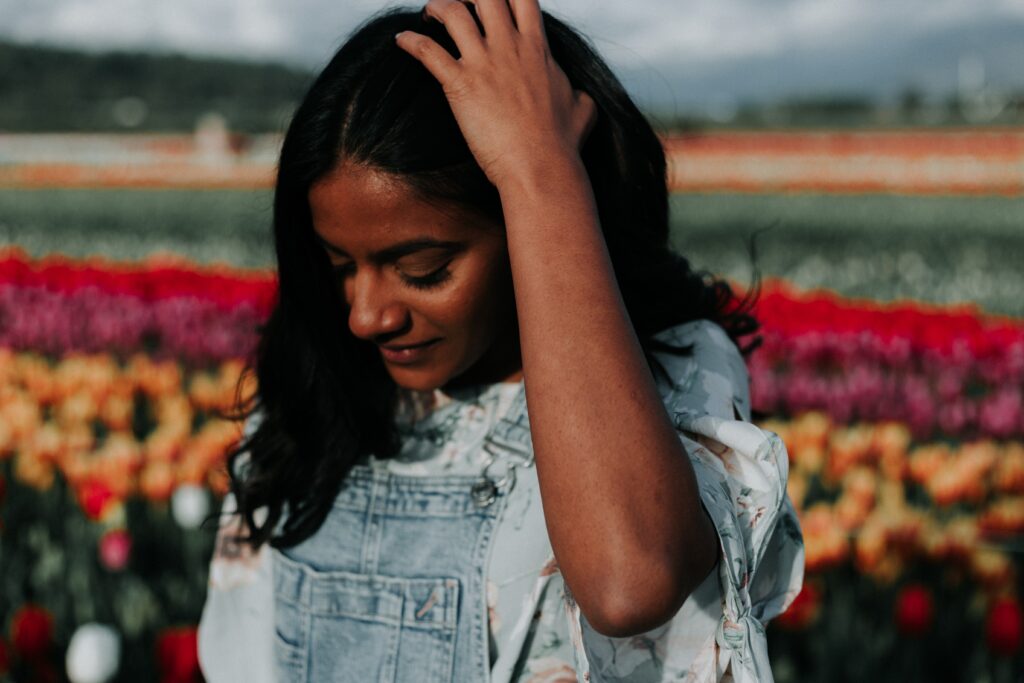 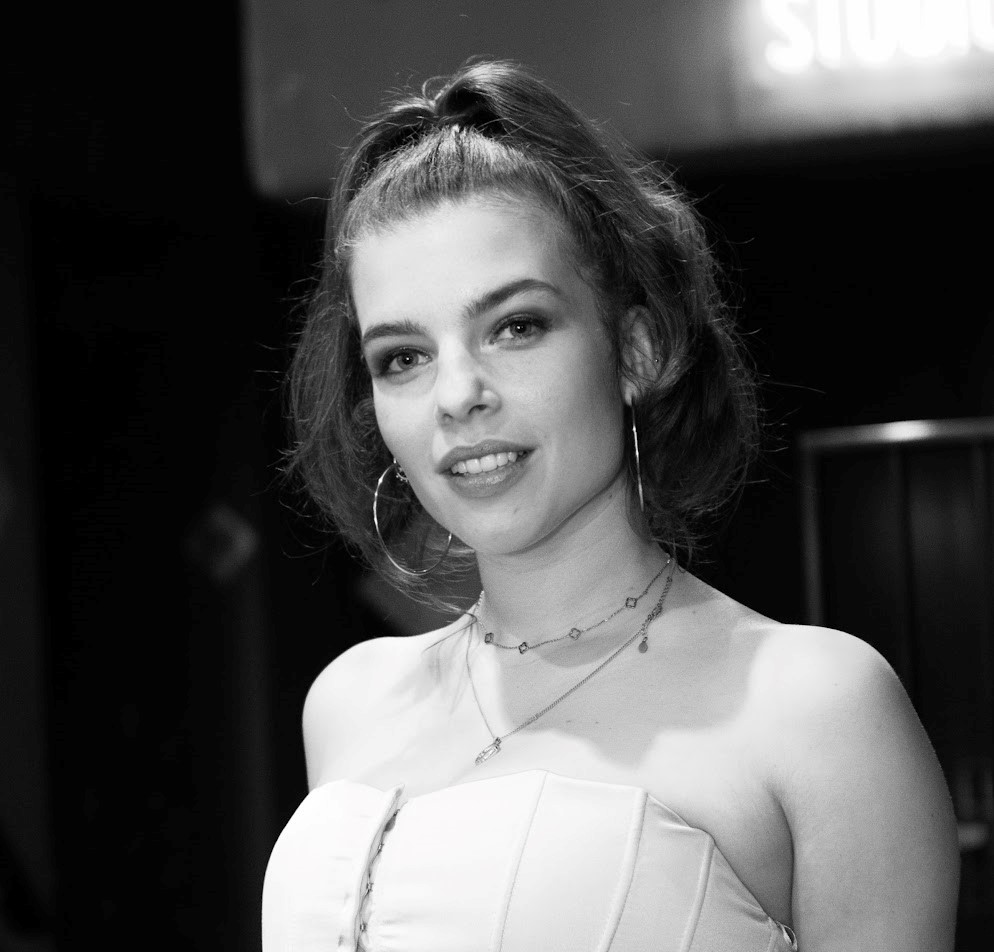 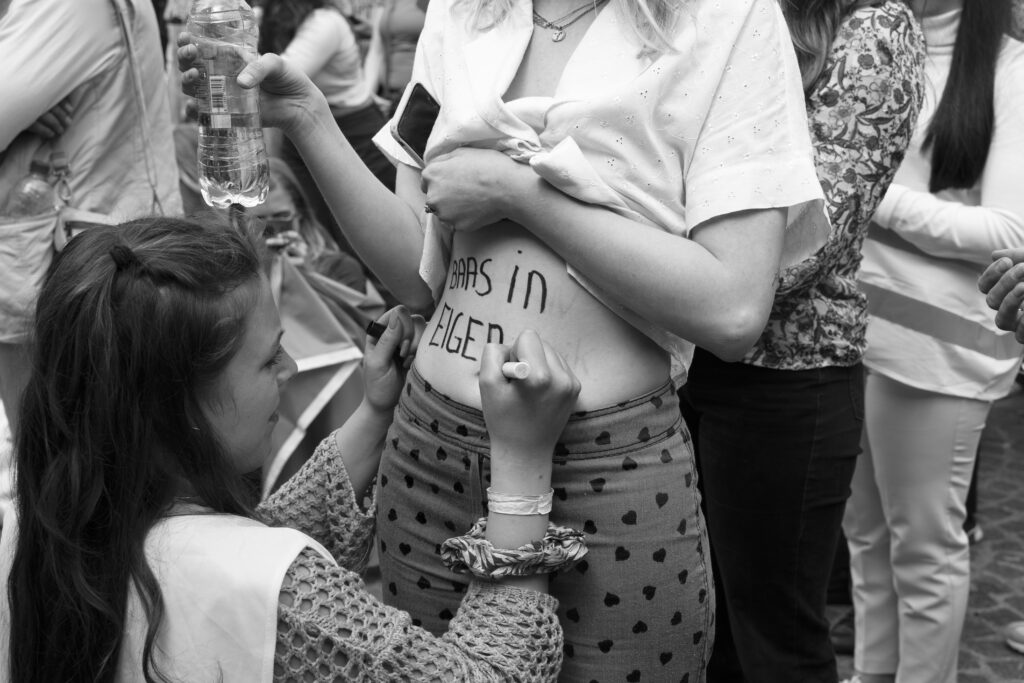 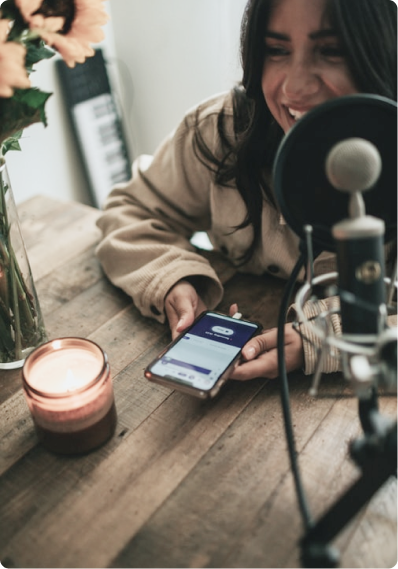 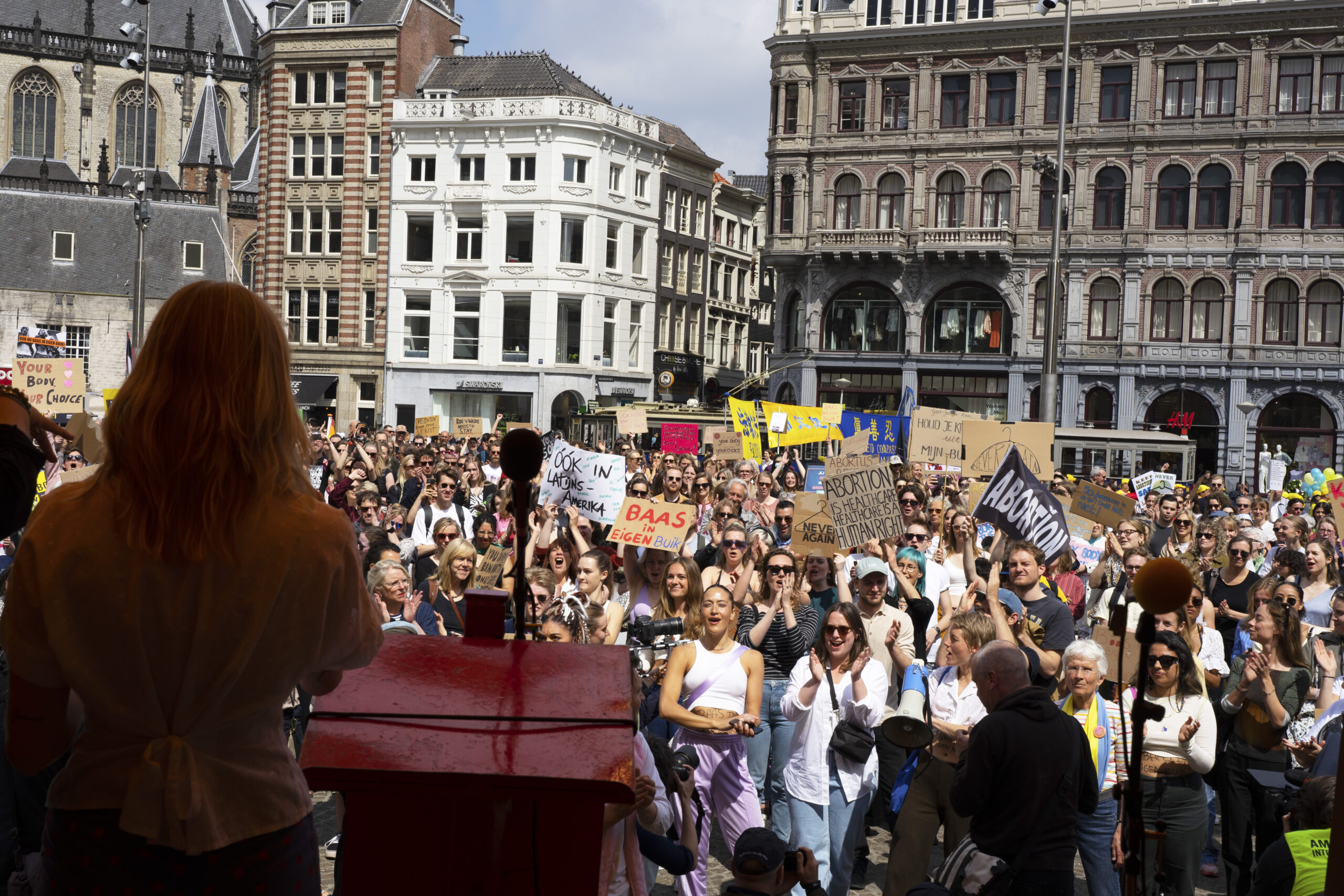 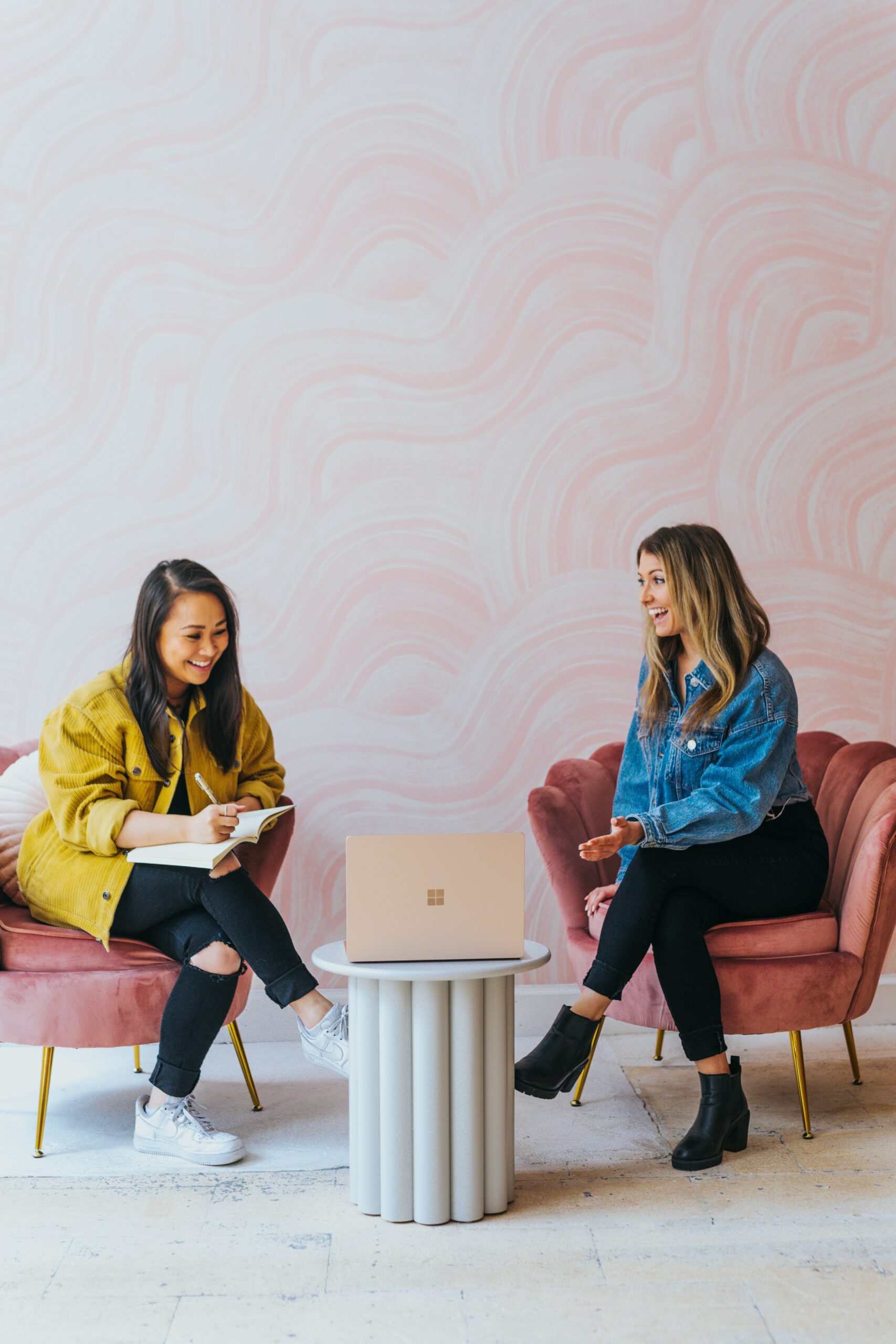